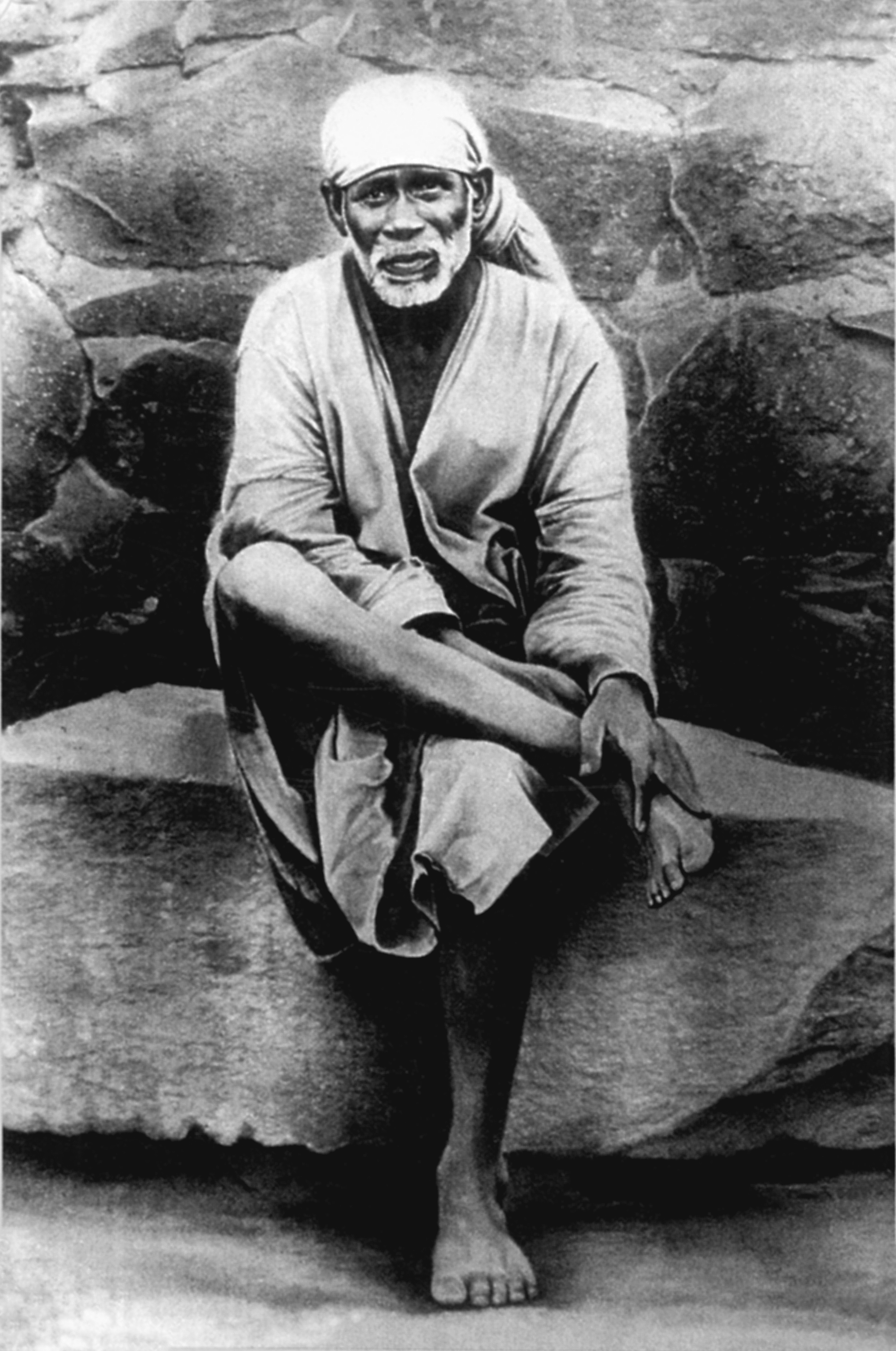 An original photo of Sri Saibaba

Saibaba of Shirdi is the most revered Saint who lived a century ago in a small village called Shirdi in the west central Indian province of the Indian Sub-continent, presently known as the state of Maharashtra, India. The land that gave many seers and seekers, India has produced the unique Saint whose message is unanimously accepted as Universal both in the East and in the West. Saibaba of Shirdi's message of Oneness, Universal brotherhood, Religious and social harmony, Love and compassion to the fellowmen embodies the nature’s and cosmic law in simple terms. Saibaba did not practice one particular religion, but he embodied the humanity, love, and service common to all religions and traditions.

Shri Saibaba Sansthan Trust, Shirdi. official organization of Shirdi remains the largest body that oversees the activities on Saibaba of Shirdi. Based in Shirdi, India, the organization is involved with spreading Sai message through their activities including maintenance of the temple of Shirdi Saibaba, local charitable organizations including schools and hospitals, various publications on Saibaba in different languages. The temple of Saibaba in Shirdi is one of the most visited places of worship in the world. Several thousands of people throng the temple everyday to offer prayers and seek his blessings and express their gratitude for the prayers answered. Saibaba is seen as a saint with unprecedented powers and worshipped as an embodiment of God by millions.

The details of Saibaba’s birth, his parents, and his background is not known. A few reports and accounts of these details are available but mostly they are ambiguous and speculative. He appeared in the hamlet of Shirdi as and remained there until he passed away in the year 1918. The word “Saibaba” which translates to “saintly father” in the local language was given to him upon his arrival at Shirdi by Mahalsapathy who later became one of the most intimate devotees of Saibaba. According to some accounts, Saibaba stayed in Shirdi for over sixty years, and has not traveled anywhere outside the vicinity of Shirdi during his sixty years’ of stay there. It is said that during earlier days, he used to go to Rahata and Neemgoan two hamlets on opposite sides of Shirdi to meet a few friends.

The village of Shirdi slowly grew into importance as people came flocking to Saibaba as his fame grew as a spiritual person, guide and a healer. Many experienced miraculous happenings in their lives as insurmountable obstacles cleared, and incurable diseases were cured. People got solutions to their every problem, answers to every question, spiritual or mundane.While Saibaba did not engage in “teaching” or “preaching”, he answered the questions in his simple ways, citing a story or a parable, referring people to others and through day to day life situations. Saibaba was seen as God incarnate and people began to worship him as god much to his disapproval, creating a worship structure that evolved around the traditions of Maharashtra. Today, there are thousands of temples and places of worship of Saibaba in India and all over the world, with worship and prayer services, and activities developed based on the worship of Saibaba as it has been taking place in Shirdi, and it seems to continue to evolve with times. 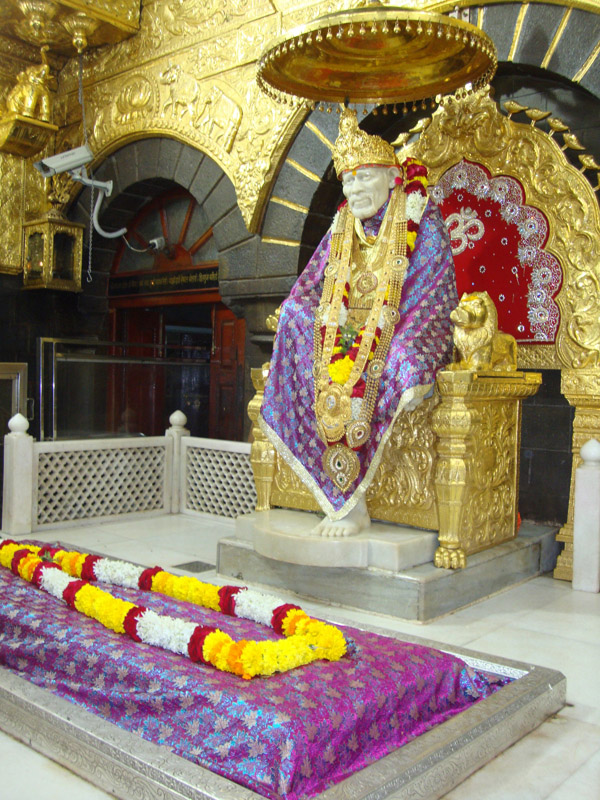 1. History of Shri Sai Baba (from Shri SaiBaba Sansthan Trust). Gives a comprehensive history starting with an introduction and origin all detailed in a chronological order. 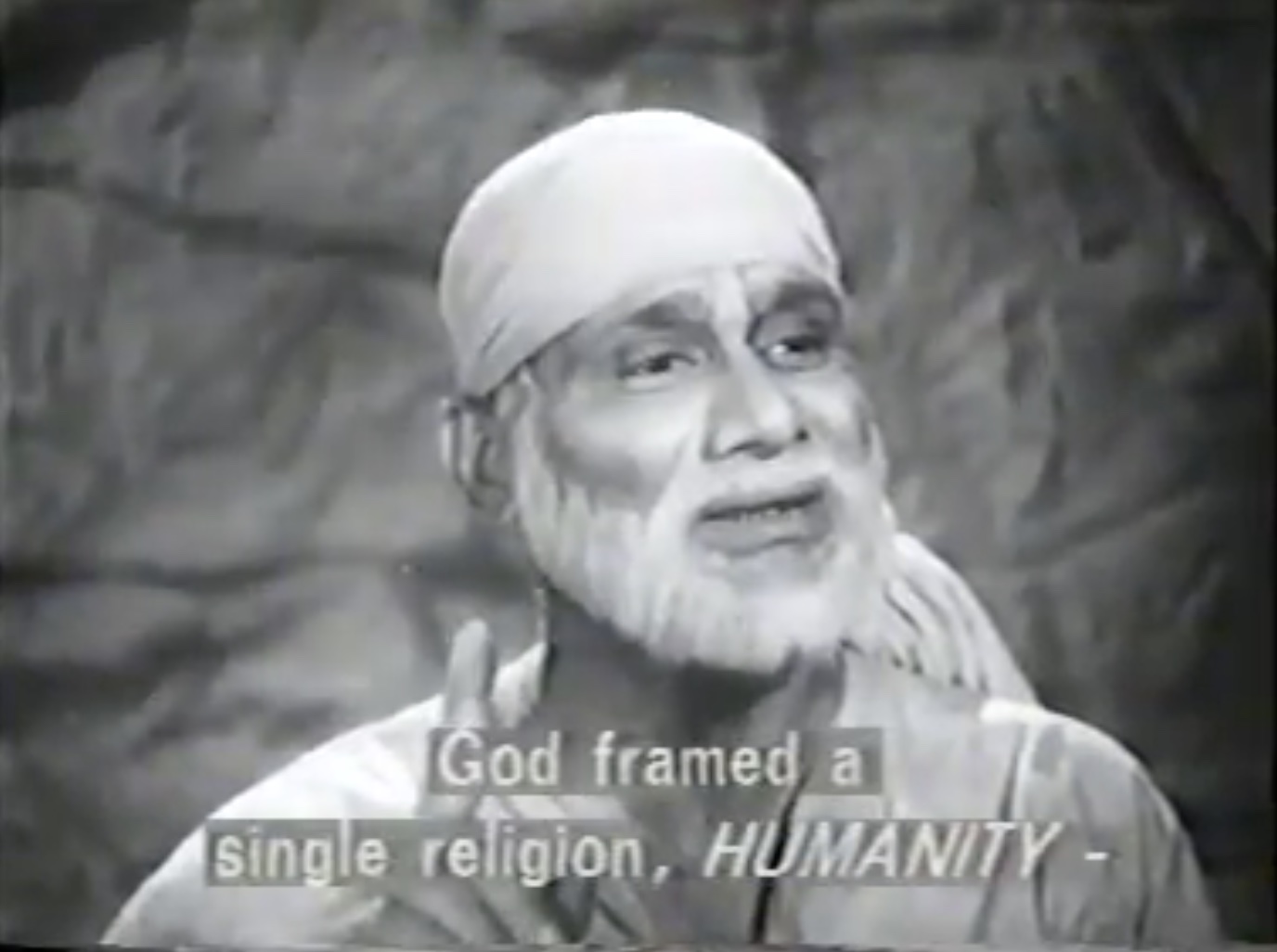